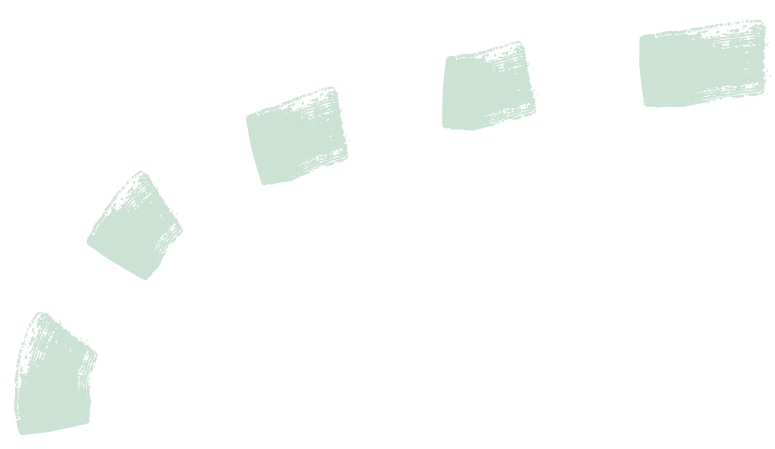 In this course you will learn: 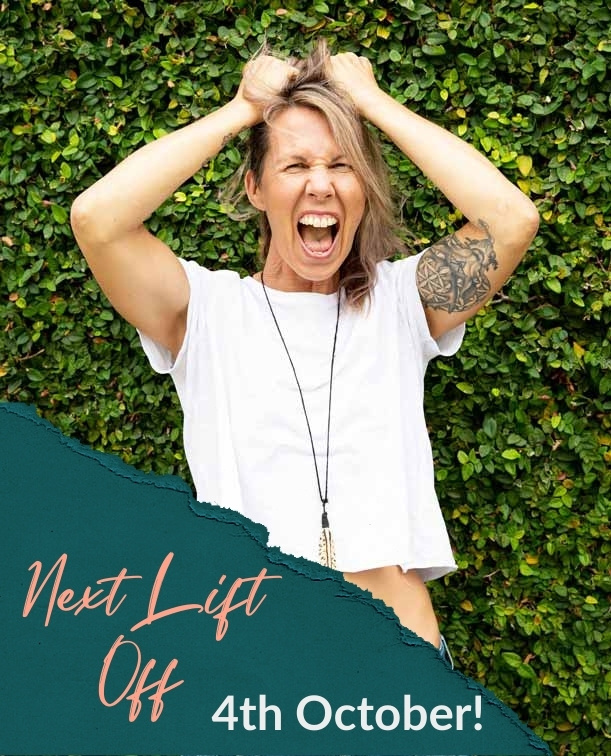 The fear is real. I know because everyone feels it, including me. But instead of hiding from it, I’m going to teach you to embrace it. To alchemise it into useful, powerful energy in action.

If you want to stop the perpetuating pain cycles in your life – fear, doubt, shame, judgement, fear of judgement, failure, hopelessness OR just wanting to feel better, super productive, on top of the world, on point or in flow and deeply connected.

Over the 15 years I have been working in the Personal Development area, through my own work and the results I have got from my clients, I have collated the key elements that will free you from pain, doubt, shame, guilt, abandonment  so we can be empowered to be who we are.. unquivically!!  all the good parts that have worked with these clients and compacted them into a 6 week course.

Over the 6 Week Course, you will also have two live coaching sessions a week with yours truly, including email handouts with written instructions.

We will cover 3 principles spending 2 weeks on each. The headline acts are as follows:

Learn how to master your mind, release yourself from sabotaging thoughts and belief systems that hold you back through my Mind Method TM*.

Create flow and ease in your life to start living the future you want by practicing the Heart Method TM*.

Feel the deep connection that we all want to obtain in this lifetime through my Soul Method TM*.

This course is designed to cover the most important areas for creating, not only the growth and change that people are after, but the tools to continue to utilise this magic for the rest of your life.

We are constantly shifting into new phases of life and back into old… so to have the tools to navigate this moving forward, is paramount…. and this course will provide you with this! Hands down!

What are you waiting for?

I am a proactive person when it comes to my life and growth. I really want someone to give me the tools to what it is that I need. I am on the edge of creating the life I want and wanting to take steps to change. I’ve had enough of the same cycles, sabotages and excuses. I know that if not now possibly never. And so many parts of my body are pushing me into the direction of doing this for myself because I know it will create a flow-on effect of benefits in all areas of my life. I want to choose myself over all of my other responsibilities because I’ve never made time. But if I do the course I’ll know how to say ‘YES’ to myself rather than everyone and everything else.

Still deciding, let me tell you a story...

I used to be a ‘no’ person.  For a majority of my life if people asked me to do something my ‘no’ alarms would start going off.  Not because I didn’t like them or the thing/party/show wasn’t appealing to me, but because I had psychologically trained myself into it. It started from an anxiety fear thing, where I didn’t want to end up somewhere I didn’t want to be. What if I got anxious? What if I didn’t like it? What if I couldn’t get out? Yada yada yada.  And I did it so much that I created a neurological program that got wired so hard and fast that my body backed it up as a matter of course. To the point where I had my whole being feeling like “No” was the best ‘just in case answer’ I’d learned. And every part of me was agreeing. My body would retreat internally, my mind would go into a panic and I would shut down the invitations thinking that I could always change my mind later. But most of the time I didn’t.

Until one day, I decided to start saying yes instead. Knowing that I had the ability and most of all power to change my yes to a no whenever I wanted to.

But let me tell you the biggest thing I learnt from it. That really surprised me.

Saying yes created so much more fun in my life and way more opportunities than I could ever have imagined. And one of those things was saying yes to a course on ‘writing a course’

That’s right. A course for a course. 🙂

Now it might not sound exciting to you. But for me it is everything.

I’ve always wanted to help as many people as possible and put all of the things I have studied to the best use (I have sooooo much information!!).  It feels great to know that I’ve already helped thousands of people find and connect with themselves again, but it’s a slow road doing it 1 person at a time.

I wanted to help as many people as possible, and the only thing that was stopping me was how and what that would look like. I knew it would be some kind of teaching, but I wasn’t sure of how to create the best version of that to groups of people.

And like anything in life, if we don’t know and want something new for ourselves, we have to seek to learn it, so we can implement it…

So if you want to stop the perpetuating pain cycles in your life – fear, doubt, shame, judgment, fear of judgement, failure, hopelessness, anxiety, depression….

Just wanting to feel better, ok, on top of the world, on point or in flow and deeply connected… then jump on this bike, and lets get peddling!

Is this you too? Is it time? Are you ready?

Bringing you home to yourself.

How I can help you…

© Beanie Tompkins | Made with ❤ by Keatyn's Eden